All the Deadlines You Need to Know to File 2017 Taxes 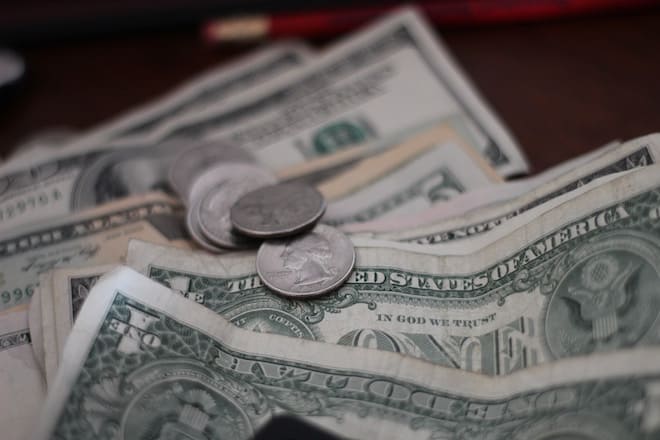 As a small business owner, you no doubt want to get a jump on tax preparation. But with all these dates floating around, you’ll want to make sure you are aware of what’s due when. To help you stay organized and get your ducks in a row this tax season, here are all the deadlines you need to file taxes for 2017.

Taxes for 2017 are due no later than Tuesday, April 17. Note that this is two days later than the usual April 15 deadline. However, you can file as early as Monday, January 29. This is a little later than last year’s January 23 start date, as the IRS had to spend some time making adjustments based on the new TCJA. And while tax season officially begins in late January, taxpayers won’t see any refunds issued until mid-February.

Nearly 155 million individual tax returns are expected to be filed in 2018, so it’s recommended to file as early as you can and file electronically to speed up the process.

If you find that you’re not ready to file your taxes by the April deadline, you can request a six-month extension, which will push back your filing deadline to October 15, 2018. However, extending your filing date doesn’t mean you don’t owe payment on your taxes. You’ll still need to pay any taxes you may owe, or you may get dinged with interest and a penalty.

Deadline to Elect to File as an S-Corporation

Is your business incorporated, and do you plan on converting to an S-Corp election? If so, here are a few other key deadlines to keep in mind:

What about if B Organic Banana Growers has been incorporated for a few years, and it wants to switch over to an S-Corp starting the following year? In this case, the company has until December 31 to submit Form 2553 and make the transition.

Keeping all these 2017 taxes deadlines in mind will prevent you from missing a beat. Plus, it’ll give you plenty of time to gather all the forms you'll need to file your taxes. If you have any questions or would like help filing your business taxes, we’re here for you. You can speak to a representative at Incfile’s business accounting services for professional assistance.