Why Is a Corporation Better Than a Sole Proprietorship? 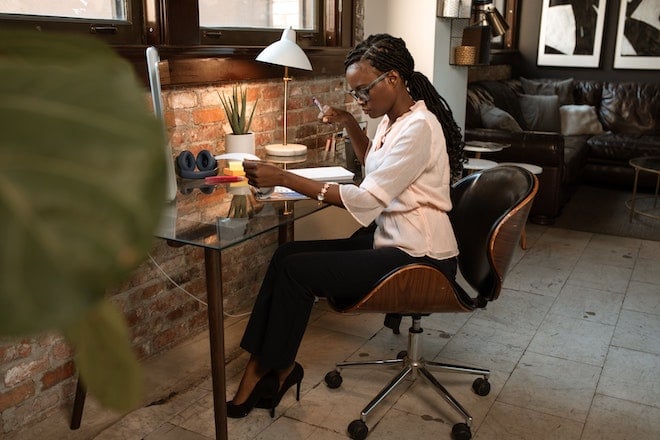 As an entrepreneur, you've likely heard of incorporation and sole proprietorship before. But if you're unsure what they actually mean and which one is right for you, you're not alone.

Many small business owners struggle to differentiate and decide between a corporation vs. a sole proprietorship. It doesn't have to be complicated, though. Ahead, we'll explain what a corporation and sole proprietor are and outline each one's benefits so you can make an informed decision that works for you.

What Is a Corporation?

A traditional corporation (or C Corp) is a business structure in which the company is its own legal entity. The business's owner (or owners) are completely separate, meaning that the business itself can:

When a business becomes a corporation, its owner becomes an owner-employee. This means that they receive a salary (and pay taxes on their personal income) just like any other employee. That's true whether the corporation consists of one person working out of their home office or as many employees as Apple.

C Corps are actually much less common than LLCs, S Corps, partnerships and other pass-through entities (i.e., entities that pass all their income to owners or investors).

In fact, the IRS received tax returns from only 1.6 million C Corporations in 2013. Pass-through entities were much more prevalent, with 4.3 million in total.

What Is a Sole Proprietorship?

And although sole proprietorships can register a trade name, they are unable to sell stocks like corporations can.

Is It Better to Incorporate or Be a Sole Proprietor?

In reality, the benefits of a corporation vs. those of a sole proprietorship vary depending on your unique wants and needs.

The advantages of corporations include:

On the other hand, the main advantages of a sole proprietorship include:

But both corporations and sole proprietorships come with a set of disadvantages, too.

The drawbacks of corporations include:

Sole proprietorships aren't without their faults, either. Their most significant drawbacks include:

Before making any concrete decisions, it's important to examine the tax differences between corporations and sole proprietorships.

In general, corporations do pay more taxes than sole proprietorships. That's because a corporation is treated as its own entity by the IRS, meaning it has to pay state and federal taxes on the money it earns.

In some cases, corporations can even be double taxed. This occurs when a corporation's dividends are paid to shareholders. In such a scenario, those dividends are viewed as income and taxed again. (Note that this is only the case for C corporations — S Corporations offer pass-through taxation, so their income is only taxed once.)

In the end, a corporation may be better than a sole proprietorship if you have a large company and wish to limit your personal liability, want separation of your taxes from your company's, want to raise capital more easily or want to be able to issue stocks. Consider which option is the best fit for you and your unique business.

Unsure which business structure you should choose? Take our business entity quiz to find out in just a few minutes. And when you're ready, Incfile can help you form your new C Corp and get up and running in no time. 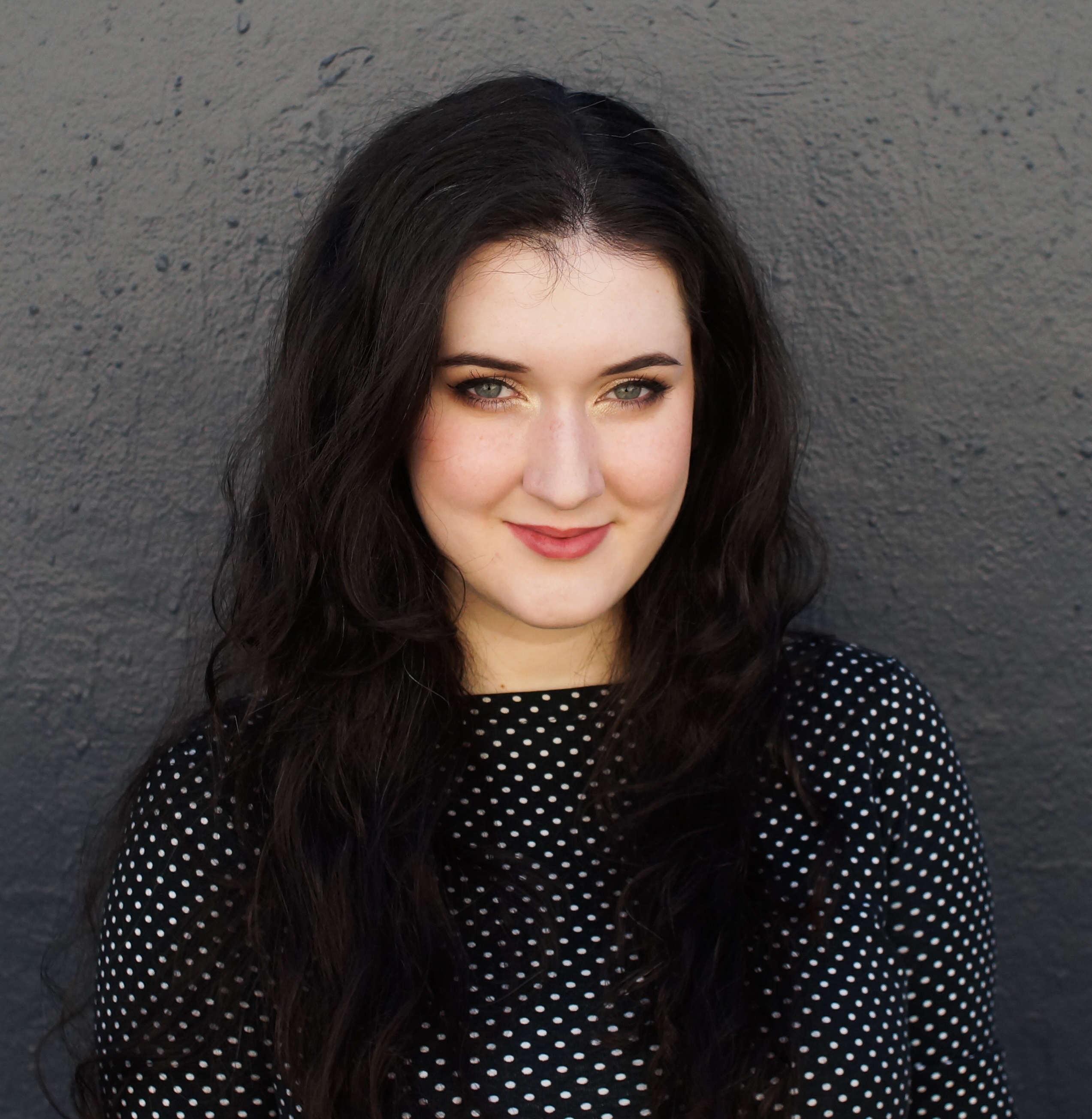 Carrie Buchholz-Powers is a Colorado-based writer who’s been creating content since 2013. From digital marketing to ecommerce to land conservation, she has experience in a wide range of fields and loves learning about them all. Carrie is fond of history, animals and beauty in equal measure. In her free time, she enjoys knitting, playing video games and exploring Colorado's prairies and mountains with her husband.