What the Best Brand Names All Have in Common 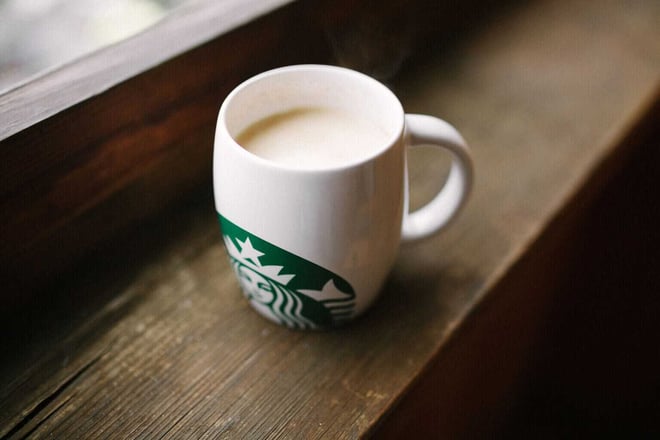 Look around you. Notice what you’re wearing, what beverages you’re consuming or what device you’re currently reading this blog on. From Nike and Coca-Cola to Starbucks and Apple, these popular brands are staples in our lives — most of us come into contact with them daily. But how did these brand names begin, and what does it take to become a well-known brand?

What the Best Brand Names Have in Common

The name of a company is one of the most important aspects of a first impression. Here, we've detailed five traits that these well-known brand names have in common, and how you can emulate them. In a nutshell, your company name needs to be memorable, catchy, uncomplicated and brief.

Brainstorming a new company name takes time. Once you come up with a few names, you need even more time to really think them through — and don’t stop brainstorming. What makes a name memorable is more complex than one would think.

In general, these common, well-known brands found words and pairings with a rhythm and flow. Another factor is called "letter-form beauty." Most brand names are seen more often in writing than any other form, so having a name that translates visually into something impactful is the next important step.

Nike, Apple, eBay, Pepsi, Target...we don’t need to go on. These names are short and easy to remember because they are two syllables or less. Shorter, easier-to-pronounce names tend to be easier to remember. Some things to avoid? Puns and phrase names.

Where did the company name Amazon come from? If you remember, Amazon originated as a bookstore. Founder Jeff Bezos originally wanted to call his company "Cadabra," but his lawyer convinced him the name sounded too similar to "cadaver." Benzos finally settled on Amazon, named after the largest river in the world.

Your name could be reflective of the product or service you’re offering. For example, Whole Foods is a grocery store that focuses on natural and organic foods with a commitment to sustainability and agriculture. Their brand name is a representative of that. Another example is General Motors, more commonly known as GM.

Ever wonder where Google came from? It’s been said the actual name stemmed from a typo. Google’s name originally emerged from a brainstorming session at Stanford University. One of the suggestions was "googolplex," which is one of the largest describable numbers. One of the students accidentally spelled it wrong, hence the name Google.

Making up a word or name should be one of the first options you consider when thinking of your business name. In Google’s case, they misspelled a word and found their name. Obviously this doesn’t happen on purpose, so a few other options to consider are:

Mistakes to Avoid When Naming Your Business

While it’s not impossible to change your business name, it will be a lot less costly if you don’t have to. Here are a few mistakes to avoid when naming your business.