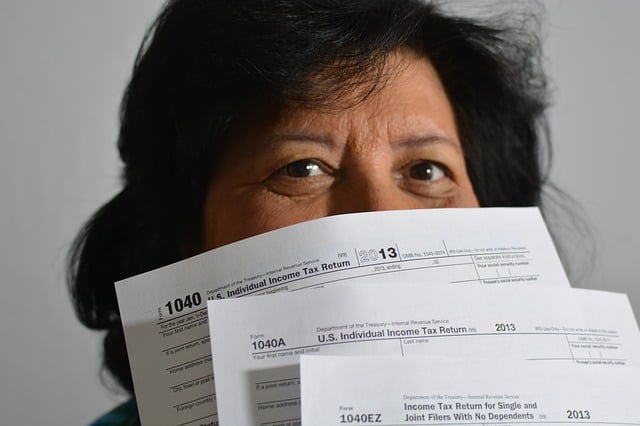 President Donald Trump has promised to create tax breaks for small businesses, and there are two major tax reform plans that are currently being considered in Washington — one from President Trump, and one from the Republican-led House Ways and Means Committee called “the Blueprint” — both of which have various implications for small business taxes. Next year when you file your small business tax return, there might be some changes in place that could help reduce your business’s tax burden.

According to this recent article from Entrepreneur, here are a few of the key components of the two major tax reform plans that are currently being considered by Congress:

Reduction in the Corporate Tax Rate

Both Trump’s tax plan and the Blueprint call for changing the structure of individual income tax rates to three tax brackets of 12, 25 and 33 percent. This would be a big reduction for top-earning individuals who currently pay a top maximum tax rate of 39.6 percent on taxable income over $250,000, or 43.4 percent for individuals who are subject to the Net Investment Income Tax (NIIT). Both Republican tax reform plans intend to eliminate the NIIT; this means that small business owners who are currently in the top individual income tax bracket of 39.6 percent (and who also currently owe NIIT) might see a reduction in their tax rate of 10.4 percent.

Even if you are not a top earner who is currently in the top income tax bracket, if your business is an LLC filing as an S Corporation, there is another part of the proposed tax reform plans that might lower your business taxes. Trump’s plan and the House’s Blueprint both recommend giving passthrough entities (like LLCs filing as S Corps) the ability to choose a maximum tax rate of 15 percent or 25 percent for “business income”. Depending on which plan might pass and be signed into law, this means that small business owners could save up to 28.4 percent on the business income that gets reported on their Schedule K-1.

Another tax reform being considered by Trump and the Republican House is to expand the Section 179 deduction to make it easier for business owners to deduct the costs of purchasing new business equipment such as computers, office equipment, and business vehicles. Instead of depreciating the value of the asset and taking a small deduction each year, Section 179 allows business owners to deduct the full value of the asset immediately, which can provide a significant upfront tax break. Under current tax law, Section 179 allows business owners to expense up to $500,000 of purchases, but the eligible deductions start to go away after the business has invested $2 million. Removing the limit on Section 179 expensing could potentially make it easier for small businesses to invest in high-dollar capital expenses, especially for startup companies that quickly need to scale up and expand their operations with new equipment purchases.

Both Trump’s tax plan and the House Blueprint tax plan promise to completely repeal the Alternative Minimum Tax, a complicated and unpopular tax liability that was originally designed to affect only the most affluent taxpayers, but which now affects almost 5 million middle-income and upper-income tax filers, including many small business owners. So, if you are currently paying the AMT or are worried that you might have to pay it, these tax reform plans might offer relief.

Although the estate tax tends to affect only the wealthiest people, it’s generally not a popular tax because Americans tend to dislike the idea of owing taxes even after death. The House Blueprint tax plan promises to completely repeal the estate tax, while Trump’s plan intends to eliminate the estate tax for everything except capital gains over $10 million held at death. Either way, these tax plans seem to be promising significant tax reductions and less complexity for estate planning for the most successful small business owners.

Many of President Trump’s tax reform proposals have focused on the wealthiest individuals and big corporations, but small business owners should pay attention, too — there are some significant potential tax reforms on the horizon that could help you save money at tax time in a variety of ways.

Ben Gran is a freelance writer from Des Moines, Iowa. Ben has written for Fortune 500 companies, the Governor of Iowa (who now serves as U.S. Secretary of Agriculture), the U.S. Secretary of the Navy, and many corporate clients. He writes about entrepreneurship, technology, food and other areas of great personal interest.