What Are the Most Recession-Proof States for You to Start Your Business? 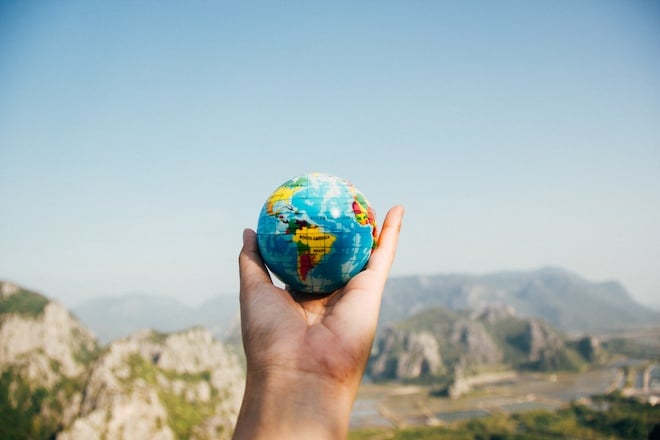 Recession is one of the most feared words when it comes to economics. It's right there with stagnation, slump and downturn, but not as bad as crash or depression. A recession is a decline in economic activity that can last for months and have a negative effect on the economy, including jobs, sales, production and income. The word “recession” can stir fear and anxiety across a wide swath of sectors, often affecting the livelihood and prosperity of workers and businesses alike. In terms of the economy, a recession is identified as two negative quarters of economic activity when there are declines in gross domestic product (GDP) and inflation.

When it comes to starting a business, some states are better than others for weathering the storm of a recession. Factors like unemployment rates, the state's economic health and the longevity of common industries can all affect how recession-proof a state may be and whether your business can survive. According to a recent study conducted by Fit Small Business, the top states to survive a recession has seen a significant reshuffling since the last survey conducted in 2017. In their latest study, Fit Small Business took into account the following main factors when compiling the 2020 list.

So, where should an entrepreneur start or move their business to best weather the next recession?

According to movebuddha.com, America’s second-largest state is number one on many people’s relocation list. Known for its low unemployment and wide range of industries, Texans also pay the lowest income tax rate in the country — 0 percent. It is also a major international exporter, with trade partners that include neighboring Mexico, as well as Canada, China and Japan. In the 2008 recession, Texas saw a GDP decline of -.6 percent versus the national average of -2 percent.

Once known as the heart of coal country, West Virginia has seen a steep decline in this industry with the loss of over 26,000 jobs from 2012 to 2016. However, the state has diversified its industries within the natural gas, manufacturing and consumer sectors. West Virginia also exports goods to Canada, India and the Netherlands, highlighting its diversity in trading partners. The state is also attractive for its low cost of living, with the average home price of $99,000. The state tax rate is between 3-6.5 percent.

Before the COVID-19 pandemic, Nebraska had a projected job growth rate of 0.7 percent, mostly around Omaha. It also had a GDP jump of 1.8 percent since the last recession in 2008. Nebraska also shows strength in construction, professional and business services, as well as warehousing. Google, Carson Group and Merck are also adding jobs to the state. The tax rate ranges from 2.4 to 6.8 percent.

Known for its strength in manufacturing, Indiana has also expanded into construction and healthcare, both growing sectors in 2020. With a population of close to 7 million, Indiana's pre-COVID unemployment rate was 3.3 percent, which jumped in recent months due to the coronavirus. Although the unemployment rate for June hit 12 percent, the steep increase is mostly related to coronavirus-related shutdowns. Indiana also has the fourth-lowest income tax rate of 3.23 percent.

This southeastern state jumped up 15 spots since the last survey in 2017. With a low pre-COVID unemployment rate of 3.1 percent, Alabama still beats the national average of 13.3 percent with a June rate of 9.9 percent. Construction continues to be a strong industry with additional growth in the automotive sector, as well as the addition of jobs by Amazon, Blue Origin and Airbus. The tax rate falls between 2-5 percent with three income tax brackets.

Ranked as the number one recession-proof state in 2017, North Dakota is still in the top 10 for 2020. This state’s pre-COVID-19 unemployment rate was 2.4 percent, with an increase to 9.2 percent, which is still better than the national average of 13.3 percent. Its main trading partner is Canada, with robust gains in energy, agriculture and industry, and healthcare following as a growing sector. The tax rate is 1.1-2.9 percent.

Moving up by 24 spots, Michigan has been growing in construction and manufacturing with a revitalized automotive industry and the building of new plants and facilities from General Motors, Fiat Chrysler and other major companies. Debt-to-income also dropped to lower than the national average from 1.35 to 1.16. The tax rate is 4.25 percent.

Following in third place behind North Dakota in unemployment, Iowa’s reported 2.5 percent unemployment before the pandemic and 10 percent in May are below the national average. Iowa is the second-largest producer in wind energy — after Texas — and a center for the biofuel industry. Des Moines, Ames and Iowa City are expected to see growth as cost of living is 7.2 percent lower when compared to the national average. The tax rate ranges from 0.33 to 8.5 percent.

Georgia is committed to increasing its footprint in world trade. With access to ports and operating as a major international hub, Georgia’s trading partners include 211 countries and territories. Canada, China, Germany, Mexico and Korea are its largest partners. Exports in 2019 surpassed $41.2 billion — a 15 percent increase from 2018. Although home prices have steadily increased, Georgia continues to be one of the most affordable states in the country, with a tax rate of 1-5.75 percent.

Tennessee has laid the groundwork for improved economic stability with increased exports, lower debt-to-income ratio (which came in at 1.285 in 2019 versus 1.5 in 2017) and exports per capita that exceed the national average. Tennessee came in top place for growth in advanced industry jobs. The tax rate is 1 percent.

Where to Start Your Business: What to Consider 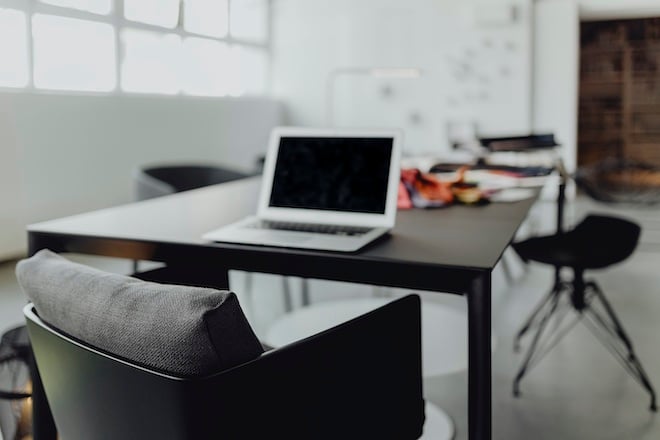 Even if you don't choose one of the best recession-proof states to start your small business or LLC, evaluating and doing your due diligence can help you determine if your desired state can survive an economic downturn.

Consider the following as you choose the best state to start a business:

There is a lot to consider when looking for the best state to start a business or choosing a state that would be less prone to the negative effects of a recession. Compliance rules, laws and filings and documentation can vary by state. Consulting with a professional can help avoid any missteps or costly errors when it comes to starting a business in a new state. Reach out to Incfile to form your new business and get guidance every step of the way.

Peter Mavrikis is an author and editor with over 25 years of experience in publishing. He has worked as the Editorial Director for Barron’s Educational Series, as well as Kaplan Test Prep, where he ran the test prep, foreign language, and study guide divisions. Peter has also written several books on history, exploration, science, and technology.