As the nation begins to reopen, business owners face continued uncertainty about the future. The U.S. government aimed to clear up some of those unknowns with changes made to the Paycheck Protection Program (PPP) on June 5, 2020. These changes should benefit small business owners, solopreneurs, startups and independent contractors. Whether you’ve already applied for a PPP loan, or are considering doing so, here are the details on what these new changes to the law will mean for you.

There’s Still Time to Take Out a PPP Loan

First, you should know that your window to apply for a PPP loan has been extended. If you’ve been on the fence about requesting funds, now is the time to make a final decision. Here are some of the factors that may influence that decision:

On June 5, 2020, H.R.7010 was added as a modifier to the PPP to regulate and streamline loan forgiveness. The Interim Final Rules (IFRs) answered many of the questions business owners had about utilizing their PPP funds and applying for forgiveness of those loans. The changes, as outlined here, made adjustments to the original PPP law, and consequently impacted the process for applying for loan forgiveness.

Changes to the PPP Law

Adjusted Usage Percentage: Before June 5, any business owner who received a PPP loan had to use a minimum of 75 percent of the funds toward payroll expenses to qualify for forgiveness. Now, qualifying payroll expenses only need to total 60 percent of the loan. It’s important to note that if your workforce has been reduced and you can’t reach the 60 percent threshold, you can still qualify for partial forgiveness.

Extension of Loan Maturity: If you applied for your PPP loan on or after June 5, you will benefit from the lengthened maturity period, increased from two years to five years. If you received funds before June 5, you may still be able to take advantage of the five-year maturity window if the borrower and lender mutually agree.

Loan Forgiveness Period Lengthened: For those who require more time to utilize 60 percent of eligible payroll expenditures, the forgiveness window has increased from eight weeks to 24 weeks. This applies to all PPP recipients, but if you took out your loan prior to June 5 and have been able to reach 60 percent, you can still choose the eight-week period.

Extended Deadline to Replace FTEs: This change benefits anyone who has not been able to return to full capacity since the onset of COVID-19. Business owners now have until December 31, 2020, (previous deadline, June 30, 2020) to replace full-time equivalent employees (FTEs) and restore salaries.

Availability of Funds to Business Owners with a Criminal Record: The changes to the law now allows those who have been convicted of non-financial crimes more than one year ago to receive funding. Previously, anyone convicted on felony charges in the last five years could not apply, but these revisions mean they are now eligible.

Changes to the PPP Process

New Calculations for Owner and Employee Compensation: These calculations are based on whether you choose an eight-week or 24-week forgiveness window. For the former, you’ll need to calculate eight weeks’ worth of your 2019 net profit, and for the latter, 2.5 months of 2019 net profit.

Increased Percentage of Non-Payroll Expenses: The adjustment to the forgiveness threshold means you can put more of your PPP loan toward non-payroll expenses. If you select the 24-week window, you’ll maximize the time you have to meet the payroll minimum of 60 percent, leaving 40 percent for expenses such as mortgage and rent payments and qualifying utilities.

Self-Employed and Independent Contractors Are Now Covered: Freelancers and other self-employed business owners can breathe a sigh of relief after a June 16 Interim Final Rule clarified that they, too, are eligible for loan forgiveness, based on the same calculations outlined above.

Adjustments to Interest and Principal Payments: Borrowers planning to apply for forgiveness will need to do so in a timely manner. If an application of forgiveness is not filed within 10 months of the eight-week or 24-week forgiveness window, interest and principal payments will be assessed.

Simplified Application Process: After receiving complaints from business owners about the complexity of the PPP forgiveness application, the SBA released a revision to the standard application, and introduced an “EZ” form for self-employed or no-employee businesses, or those that reduced staff and salaries by less than 25 percent.

Utilizing these funds from the U.S. government and the SBA can protect your business during this unprecedented time. For a detailed overview of how you can still apply for a PPP loan, Incfile has you covered. 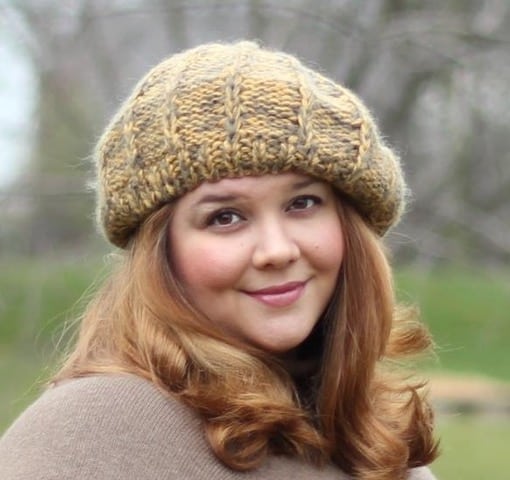