The Best and Worst States to Start a Business in 2020 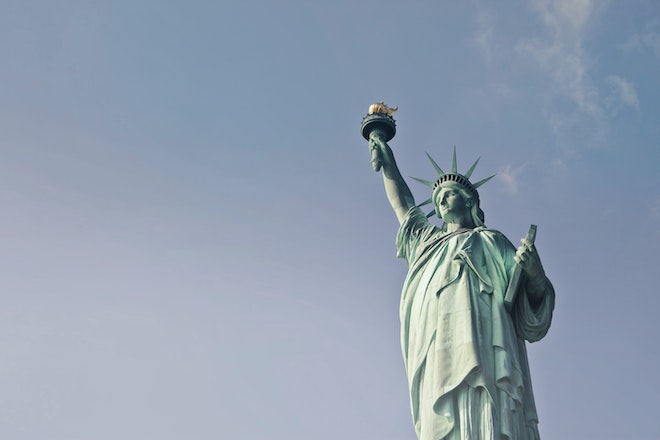 Before they start their own business, so many aspiring entrepreneurs romanticize the process. But as you’re no doubt learning, inspiration is just a small part of getting your new limited liability company (LLC) off the ground. To build your company, you need to consider your mission, business model and corporate structure. But you also must decide where to be based.

If you’re on the verge of starting your first business, you may not know which are the best states to own a business. Because the requirements and regulations vary wildly by state, you could wind up with a very different scenario for your business depending on its location. Then there’s the economic market and a host of other factors to consider as well.

Of course, such an impactful decision can be overwhelming. That’s why we’re here with a bit of guidance on the best states to start a business.

How the State Rankings Were Determined

According to a comprehensive study conducted by Seek Capital, 10 states were determined to be the most ideal to start a business for tax purposes and beyond. This particular study employed a detailed breakdown of 21 key factors to determine a definitive ranking of all 50 U.S. states. A few examples of these are the following:

Moreover, the four factors below were combined to account for startup activity. This category was given more weight than others and was sourced from the Kauffman Indicators of Entrepreneurship. 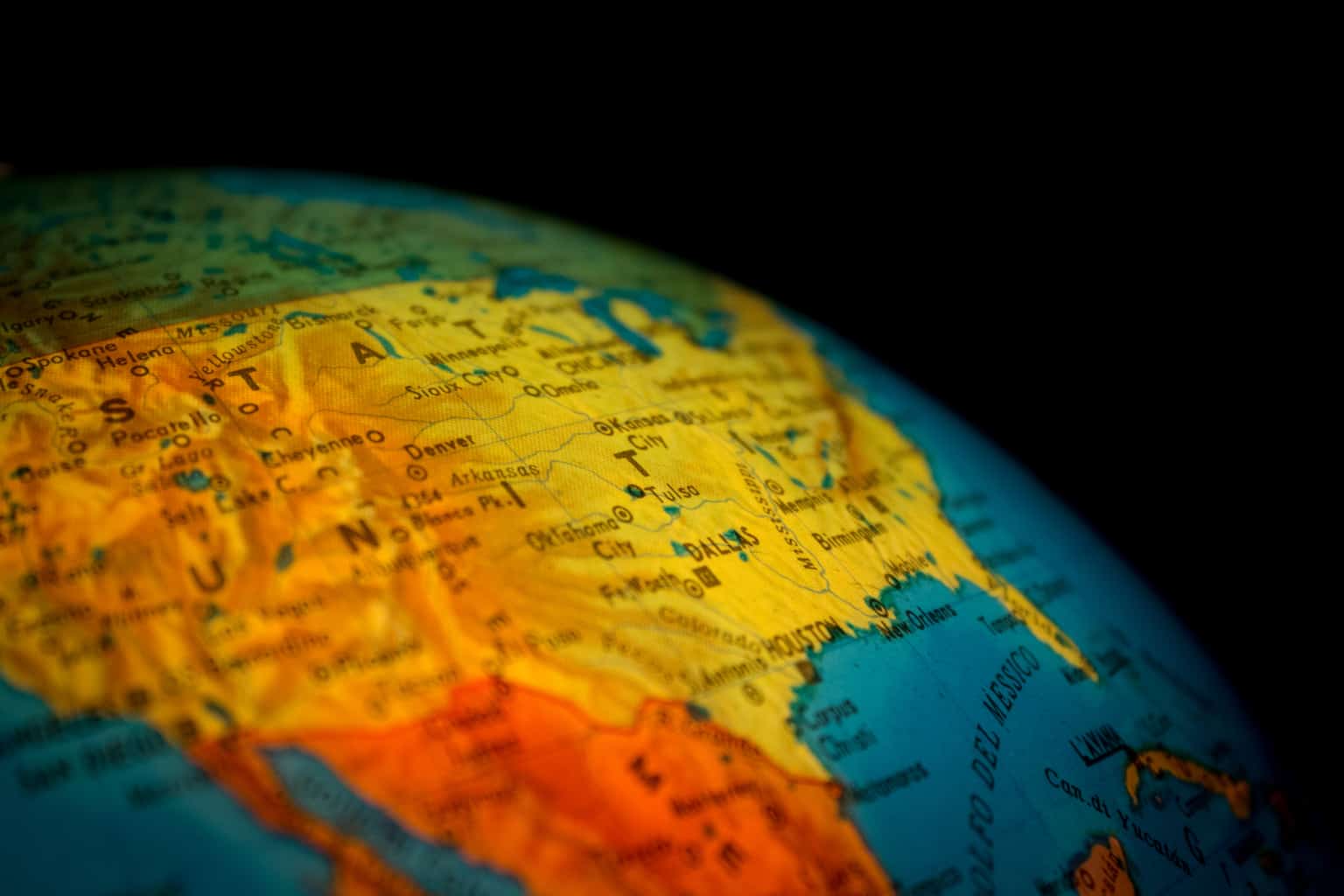 Now that you have a better understanding of how the study was conducted, it’s time to review the results. Bear in mind that each of these states received notable boosts from venture capital for new businesses in the year prior to this study.

Here are the best states to start a business:

The chart below gives you the full ranking of the top 10 U.S. states, including four of the most critical metrics.

One of the first takeaways you may notice in glancing at the top 10 is that the bulk of the states listed are located in the West and South. California-based businesses received the most venture capital with an average of $26.9 million per company.

But Florida boasted the highest rate of new entrepreneurs, narrowly edging out California and Wyoming. These three states are seeing the most growth of entrepreneurs who, like you, are pursuing their own businesses.

The 10 Worst States to Start a Business

So there you have it. The very best states in the nation to start a business. But, you may be wondering which states are the worst? If you want a glimpse at the states that are least equipped to give your business a strong launchpad, then look no further.

To provide a more balanced perspective to the Seek Capital study, here’s a quick rundown of the lowest-ranked states for starting a business:

Taking a broader view of the worst states to start a business, it again becomes apparent how important regions are to consider. For instance, the bottom 10 is mostly composed of states from the Northeast U.S. After all, taxes are high, and populations are slipping in metropolitan hubs such as New York and Philadelphia. The South isn’t doing too hot either. And the Midwest falls — appropriately enough — around the middle of the nation’s small business ranking.

Although the status quo in any of the states above is subject to change over time, this breakdown of the best (and worst) states to start a business in 2020 should provide you with a bit of direction. Perhaps it has reinforced your original plan, or maybe it has caused you to reevaluate your business strategy.

Whatever the case may be, Incfile is here to assist you. Ready to start your business now?

Robert Yaniz Jr. has been a professional writer since 2004, including print and online publications. Much of his experience centers on the business world, including work for a major regional business newspaper and a global law firm