Are Non-U.S. Residents Allowed to Own a Corporation or LLC? 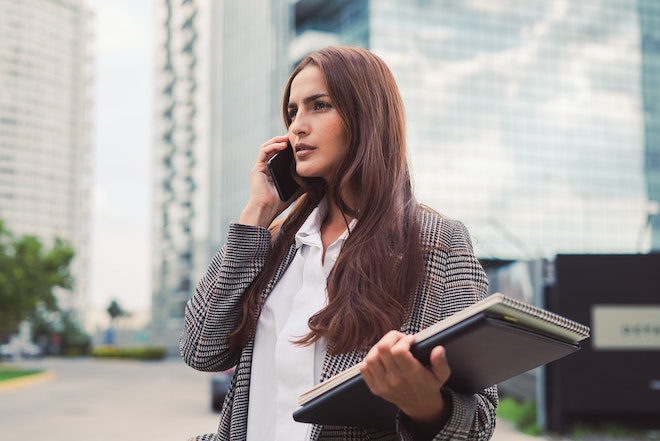 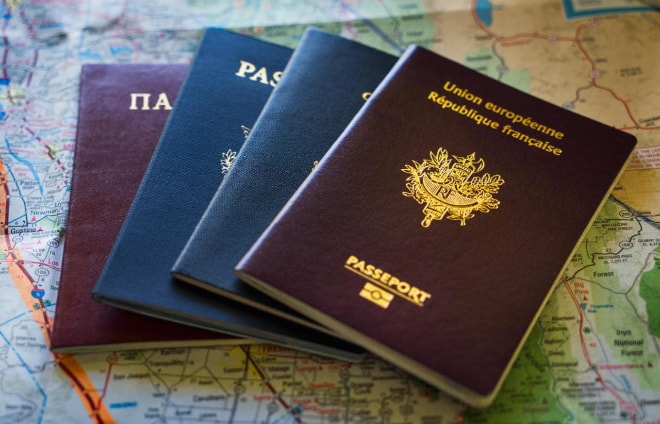 But before we even get that far, there are several considerations to take when forming a business as a foreigner — considerations that would not be an issue if citizenship was not a factor, but still enough to make a non-resident go through hoops. So let’s take this slow and break it down, beginning with what a non-resident will need to form a business in the United States.

Requirements for Forming a Business Entity as a Non-Resident

Some states even have publishing requirements when forming an LLC. When forming a business, it is important to check with the state where you are registering your business and see if this is a task that needs to be fulfilled.

Once all of your ducks are in a row, and the application has been filed, it can take several weeks to complete the process. Many factors can contribute to how soon your business formation process will be complete, including the need for any publishing requirements or even the backlog of filings being handled by the offices of the Secretary of State. Expedited filing may be an option, but that comes with an added cost that can be a few hundred dollars, in addition to any other filing fees.

Types of Businesses a Non-Resident Can Form

Many states designate that a Limited Liability Company (LLC) can be owned by anyone, including a non-U.S. resident. This means that a person not residing in the jurisdiction can incorporate as an LLC and operate it within U.S. tax codes without actually living here. There are, however — depending on the state — certain restrictions that must be followed.

If the field in which an LLC is operating requires licensure in a state, then those guidelines must be followed to legitimately operate in the U.S. Furthermore, applying for an EIN requires that one of the owners has a Taxpayer Identification Number, which is an easy task for a U.S. citizen but a bit more involved process for a foreigner. So, all in all, if foreign persons have not followed the guidance outlined earlier in this blog, they may need to partner with a U.S. citizen to effectively operate an LLC in the U.S.

In the case that a person qualifies as a "resident alien" under tax codes, they can be part of both corporations and LLCs, as owners, operators or shareholders. A resident alien is defined as one who meets either the green card test or the substantial presence test for the calendar year.

A key step for any business, even a non-resident business, is opening up and maintaining a bank account dedicated to the business. However, to open up a bank account in the U.S., the right paperwork is required. In the case of a non-resident, that will include business formation documents, legal address, EIN and proof of identification, which would be satisfied with a passport.

Foreign business owners must also pay taxes and ensure that they file every year. Failure to file and report taxes will result in fines and penalties and may even lead to the dissolution of the business. Annual requirements for a non-resident business owner are also much the same as those of a resident U.S. citizen who owns a business. Depending on the individual state requirements where the business was formed, business owners may be required to file an annual report, pay fees, renew licenses and permits or even hold shareholder meetings.

Getting the Right Help and Professional Advice

Ultimately, being a non-U.S. citizen cannot keep you from following your dreams and doing what millions of others have done before by starting a business. However, there are rules that will need to be followed in order to make that “American dream" come to fruition. To ensure that there are no missteps or oversights, it is important to consult with an immigration attorney or professional to help navigate through the business formation process.

Incfile has helped over 800,000 people since 2004 and has assisted foreign nationals with forming a business entity with our corporation filing services. By partnering with Incfile to form your business, you can ensure you've properly and legally formed your business as a non-U.S. resident and make your American dream a reality.

Peter Mavrikis is an author and editor with over 25 years of experience in publishing. He has worked as the Editorial Director for Barron’s Educational Series, as well as Kaplan Test Prep, where he ran the test prep, foreign language, and study guide divisions. Peter has also written several books on history, exploration, science, and technology.