Here Are the 6 Best Cities for Black Entrepreneurs

When starting a business, you may not consider picking a different location than where you live, especially if your business will primarily operate online.

To help Black entrepreneurs of all kinds find the best city to start their empire, we studied data sets from the 100 most populated cities in America to find the best place to start a Black-owned businesses.

The following sections break down what makes these cities perfect hubs for growing successful entrepreneurs, from their cost of living to the black business revenue.

Want to learn more about where we got our data? Hop down to our methodology section to see how we created this study.

The best city in the U.S. for Black entrepreneurs is Washington, DC. But what exactly makes this city so great for Black residents who are ready to dive into the self-employed game?

For starters, the city came in 11th for the highest percentage of Black residents of the 100 cities studied. Add to that a Black population of just under 50 percent and a residential median income of $69K a year, and Washington has proven itself to be a great city for small business owners to thrive.

Already in the DC area and rearing to get going on your next great business idea? Form an LLC in Washington, DC, with Incfile today.

While following your passions is crucial to loving your job, making money is an important focus, too. Even more so for small business owners, whose livelihood relies on how successful their business becomes. That’s why St. Louis is such a great place to plant your company’s roots, as it's one of the 16 cities we studied where Black-owned businesses are making over six figures a year.

Intrigued? Start a St. Louis, Missouri, business and you’ll also enjoy perks like a low cost of living and a high Black population.

Coming in third on our list of best cities for Black entrepreneurs is Indianapolis, Indiana. While the Black population may be a bit lower than other cities on this list, the extremely high average revenue of Black-owned businesses and the low cost of living shows that Naptown, USA is awake enough to turn a profit.

Another bonus: There are dozens of grants for BIPOC at both the state and city levels that are dedicated to helping you get started building your dream.

Rochester is a Black business owner's dream; it's home to a low cost of living, a six-figure-plus annual revenue of Black-owned businesses and a 39.4 percent Black population to boot. Out of the 100 cities we studied, Rochester continued to shine, popping up in the top 20 for Black population and the top five for cost of living.

And though the median income of the city is on the lower side, it’s clear that isn’t holding Black entrepreneurs in Rochester back. So what are you waiting for? Grab your Bills gear and open up a New York LLC in Rochester today.

Cleveland might not be top-of-mind when it comes to the perfect place for Black-owned business success, but rest assured the Forest City has some tricks up its sleeve.

Not only does it have one of the highest Black populations of all the cities we studied, but it’s also sitting in the top half of our list for the average revenue of Black-owned businesses. And if you want to stretch your dollar further, consider starting a business in Cleveland Ohio.

Though Charlotte was home to the first gold rush back in 1799, that doesn’t mean the city has been picked through. Far from it, in fact. Starting a Business in North Carolina, specifically in Charlotte, comes with plenty of golden benefits such as a high average revenue for Black-owned businesses as well as a cost of living below the national average.

And though the Black population level only hits 35 percent, the black community is thriving and connected.

Minority-owned and diverse small businesses are growing across the board, no matter where you end up setting up shop. But by being flexible on the location of your business, you can take advantage of thriving cities that will help propel your brand faster than you could’ve imagined.

If you’ve heard enough and you’re ready to get started, let Incfile lend a helping hand. Start a business with us and see how easy it can be to be your own boss.

This study was conducted from June to July 2022. Note that not all cities had complete data sets. 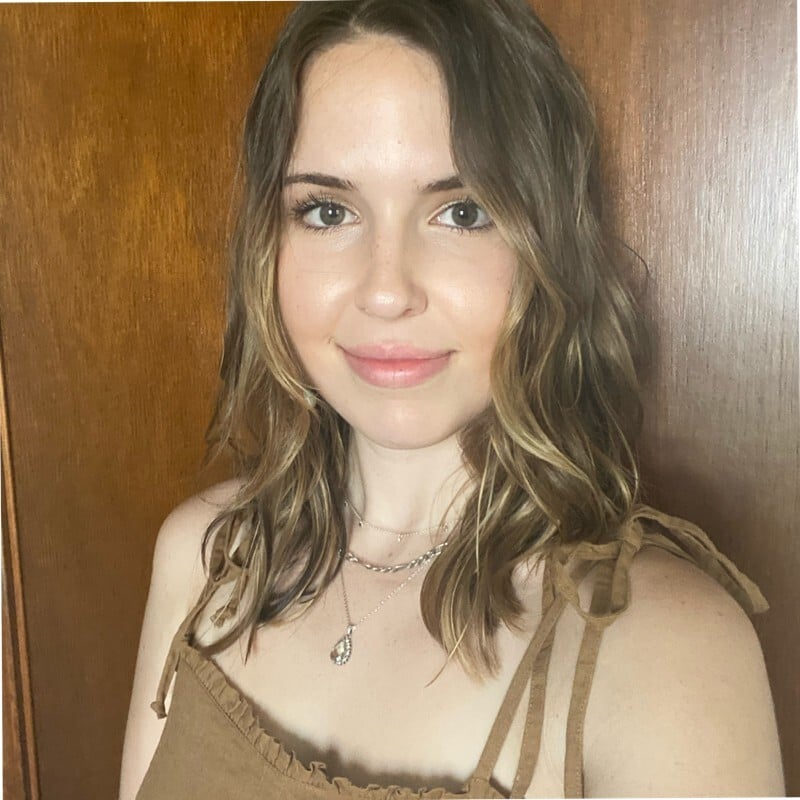 Sarah is a copywriter and brand strategist who has helped companies of all sizes reach their audience with targeted content. Outside of her marketing work, Sarah is passionate about creative writing, yoga and hiking with her dog, Otis.